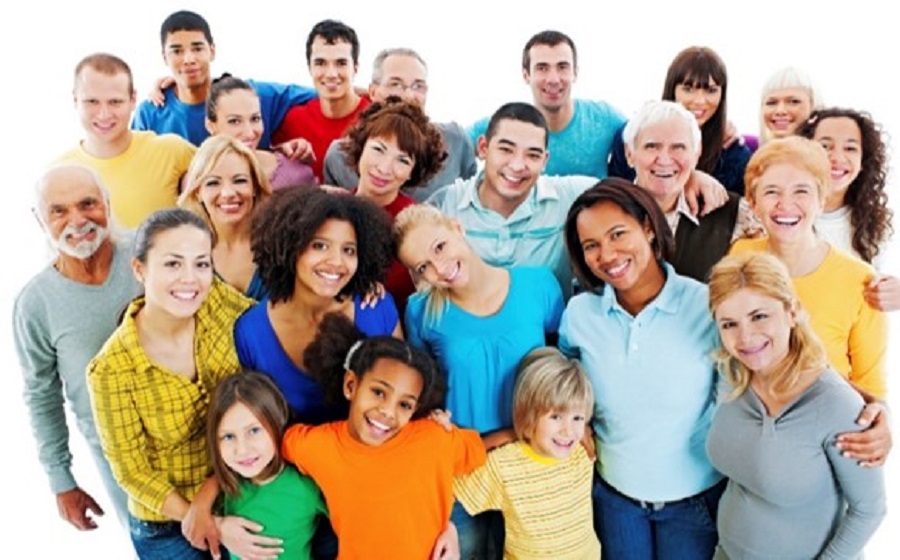 ALA outlines that a diverse collection should include: Content in multiple formats and created by a variety of producers, including self-published and independent authors, and people in marginalized or underrepresented groups. Libraries must remain vigilant about maintaining and updating the collection to ensure resources are catalogued, labeled and displayed in the best way.

Library collections should also include content in all the languages used in the community the library serves and provide material in formats that meet the needs of patrons with varying disabilities.

How can libraries use modern technology to improve the diversity of collections?

Today, librarians have more tools than ever to assist them in curating a diverse collection. Whether a library is building a new collection or analyzing a current one to see what changes should be made, technology and big data can provide insights and understanding to help librarians make strategic decisions.

At the collectionHQ Forum at ALA 2019, librarians shared their experiences with adding diversity to their collections. For example, in Evanston, Illinois, the Evanston Public Library staff discovered that if books and other materials were displayed, patrons tended to read them more often. The library was able to pull from collectionHQ a Dead on Arrival (DOA) list of titles that had circulated less than two times since purchase to identify themes that could be used in a display, such as displaying DOA books written by authors with a marginalized background. With multiple displays regularly changing subjects at its branches, the library was able to bring awareness of and attention to books that previously were overlooked. Patrons were exposed to more diverse material and voices, and the library was able to more efficiently use its resources.

Another way collectionHQ can strengthen diversity efforts is by removing the personal bias that may exist, knowingly or unknowingly, among staffers. Selections are often based, at least in part, by the value of the selectors. By incorporating a tool such as collectionHQ that relies on analytics, librarians have the benefit of seeing another “perspective” that is based on data.

Sometimes a library may feel it has a strongly diverse collection only to discover it could be doing more. That’s what happened at the Harris County Public Library in Houston. Houston is consistently ranked as being one of the most diverse cities in the U.S.A. When the library asked for more money, officials agreed with the caveat that they wanted collections to better reflect the communities the library served.

The library was a little surprised in that it thought it had already been curating a diverse collection. collectionHQ was able to help the library pinpoint strategic decisions it could make to improve upon its collection efforts. To start, the library added content in languages spoken in its communities and added additional languages. It conducted reverse audits where librarians compared recommended titles in diversity with what was in their collection. Providing deeper insight into what additional steps should be taken, collectionHQ gave suggestions on how to better map data to get statistics on how the language collections were circulating. Librarians were able to pull out language collections according to DOA lists, lists of overused or “Grubby” items, and Turnover rates, to name a few of the searches.

As Betsy Bird, Collection Development Manager with the Evanston Public Library, told the audience, her experience is that people want libraries to curate for them, to make recommendations and offer suggestions. Through their purchasing choices, librarians have the ability to make an important, lasting impact on society and its youngest readers. The ALA Library Bill of Rights provides the foundation for curating a diverse collection, and luckily there are tools that can help librarians as they tackle this important responsibility and help patrons become better citizens for the benefit of all.

Find out more about how collectionHQ has helped libraries with their performance and management.